Halloween- the greatest holiday? No, that’s Shark Week. BUT, it’s a close second. So in honor, we asked around the office: what is SPOOOOKIEST place you’ve visited? Here are our staff recommendations.

Even though it’s a cemetry, Recoleta is beautiful. It is full of Argentine dignitaries and the acccompanying elaborate statues and mauseoleums. A top tourist attraction, it is lined with trees and always free. But stay away at night, there are plenty of ghost sightings. From the night watchman who killed himself, to the girl buried alive, ghosts are everywhere.

Hands down the spookiest place in Rome is the crypt at Santa Maria della Concezione dei Cappuccini. Thousands of bones are arranged into elaborate scenes- full skeletons dressed as monks, archways made of skulls and chandeliers made of bones. At the end is a tiny skelton on the ceiling with the inscription “What you are now, we once were; what we are now, you shall be.” Right near the Palazzo Barberini and the Via Veneto, it is an unassuming church from the outside. But once you go in, there’s no turning back…

3) The Tower of London – London, England 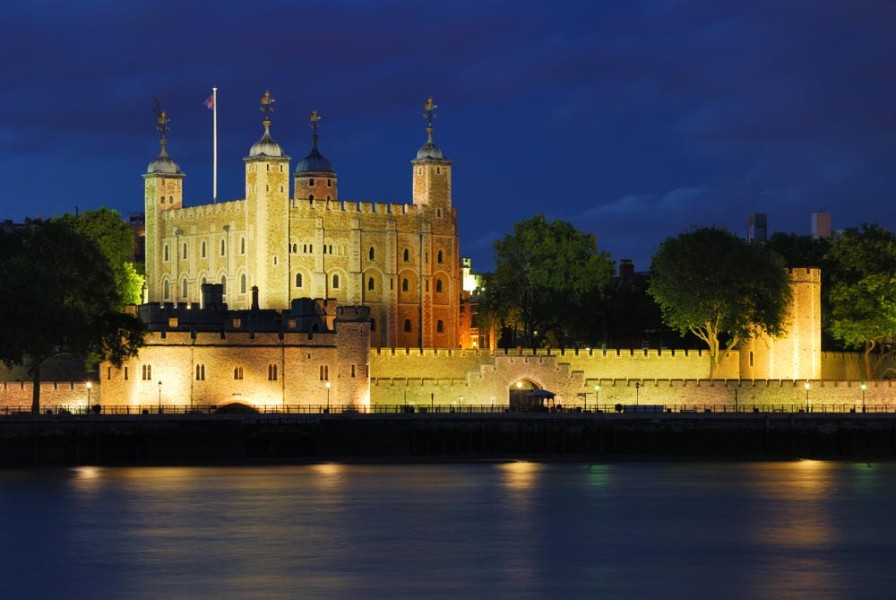 The Tower of London is a must see for all of the history it holds, but for our purposes, let’s talk about the ghosts. From the young princes who disappeared, to the infamous Anne Boleyn, it is Medieval and macabre. From wikipedia: “The ghost of Anne Boleyn, beheaded in 1536 for treason against Henry VIII, allegedly haunts the chapel of St Peter ad Vincula, where she is buried, and has been said to walk around the White Tower carrying her head under her arm.” OK THEN.

So don’t let the DEADline haunt you! You’ll be saying ‘boo’ if you miss out on your chance to go abroad next spring (or J-term)! I think we got all the Halloween puns out of our system…until next year.